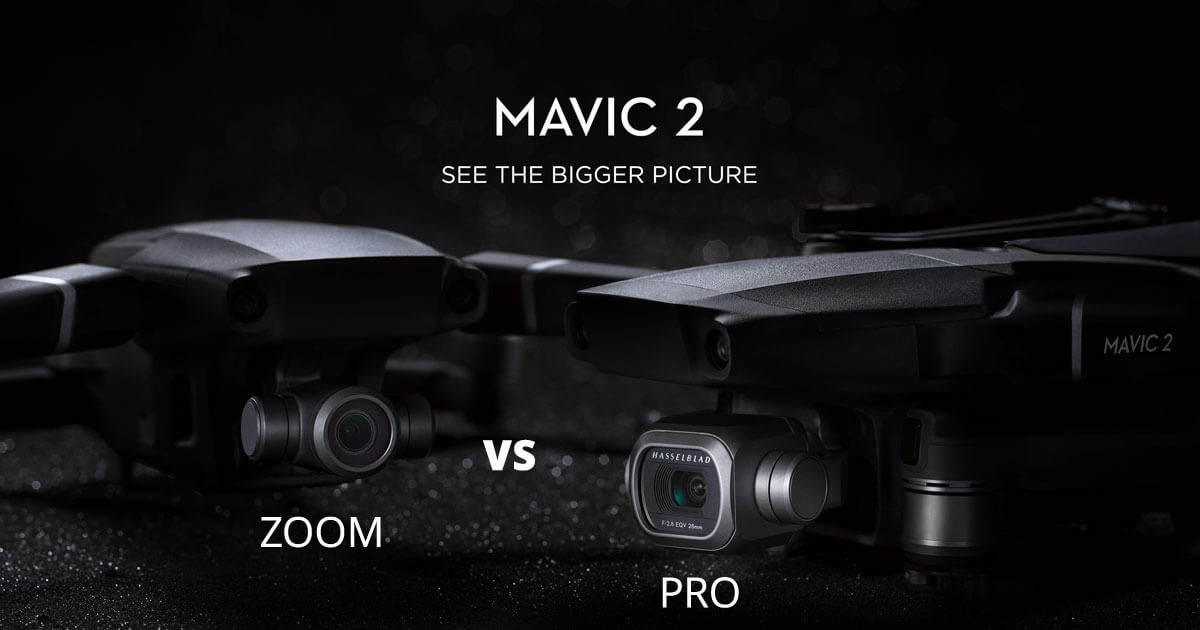 The Mavic 2 Zoom and Mavic 2 Pro share a lot of the same build and features and what really sets them apart are the camera specs (see below) and off the back of that, some of the shooting features they have are slightly different. Skip to the bottom if you have already read the basics about each drone and you can also see an official DJI comparison here.