Home/Buyers Guide, Features/DJI Spark Vs Mavic Pro – Which drone to buy
Previous Next

DJI Spark Vs Mavic Pro – Which drone to buy

Its an exciting time for DJI drone fans with the release of the new Spark drone. But for many people excited about the prospect of a Mavic Pro 2 or a Mavic Pro price drop, they are left wondering what to buy.

This is just a simple, impartial run through of what the main differences are and what may suit your needs the best. In short, the Mavic Pro is a semi-professional piece of flying equipment and the Spark, although not a toy, is more of a hobbyist fun drone.

One big difference is the size, the Spark is less than half the the size of the Mavic Pro. Although Spark does have a fixed body so the shape of the Mavic when folded down is less prone to snagging and catching on things whilst traveling.

In tougher wind conditions the Mavic Pro will come out on top for video quality and stability because of its higher end gimbal combined with it’s extra weight and power.

The Spark drone cannot shoot 4k video and is limited to shooting full HD at 1080p. It’s gimbal is also only a 2-axis setup unlike the Mavic Pro’s 3-axis gimbal. Admittedly the video looks very impressive from the Spark, even upscaled to 4k. But having that option for 4k video does allow you to crop in to shots and even stabilise them in post if you get caught in rough weather conditions.

The Spark drone lacks support for Raw images with only the ability to shoot in JPG unlike the Mavic Pro which can shoot in both DNG and JPG formats. It also has a reduced set of shooting options including burst, interval and auto exposure bracketing. The Spark has more than enough features to play with when taking photos but just lacks the extensive array of shooting and post production options that Mavic Pro has to offer.

Spark comes bundled with some nice new flight features and is really aimed at putting down the controller and just letting it do the work for you. So much so that the controller is an optional extra available in the ‘Fly More’ bundle, whereas the controller is part of the core Mavic package.

This means the Mavic’s flight range is much longer due to having the controller as standard. The DJI Go app that controls the Spark has about 100 metre wi-fi range, much less than the controller offers.

Even with a fair comparison of both drones having the controller included, the Mavic Pro blows the Spark out of the water with a 13km (over 8 miles) flying distance compared to 2km (1.2 miles). That said, to comply to flying laws you must keep the drone in line of sight at all times and most casual drone users are unlikely to reach distances anywhere near that. A lot of users of the Spark may not even need the extra distance the controller offers and stick to the 100 metres (109 yards) distance provided. It can be nice just to have those tactile controls, as it feels more responsive.

Its no surprise that the Mavic’s bigger battery gives it longer flight times of 27 minutes compared to 16, although an added bonus of the Spark is that you can directly charge it over usb on the go. In terms of speed the Mavic comes out top with speeds of up to 40mph (65kph) over the Sparks 31mph (50kph) top speed.

Ultimately if you are new to drones or just want something small and simple to capture some great aerial footage then the Spark could be perfect for you. For the more demanding prosumer video shooter then the Mavic Pro is going to be the clear winner. Although it lacks a couple of the sparks intelligent flight features, its camera setup is leaps and bounds above Spark. 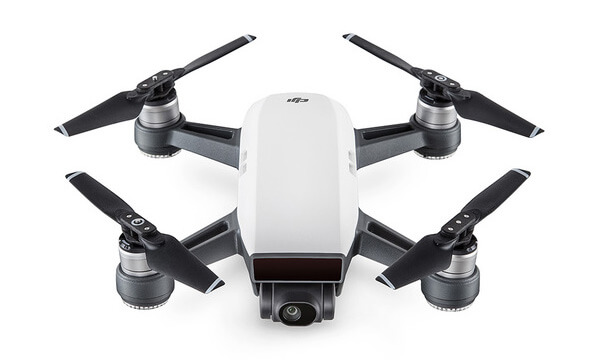 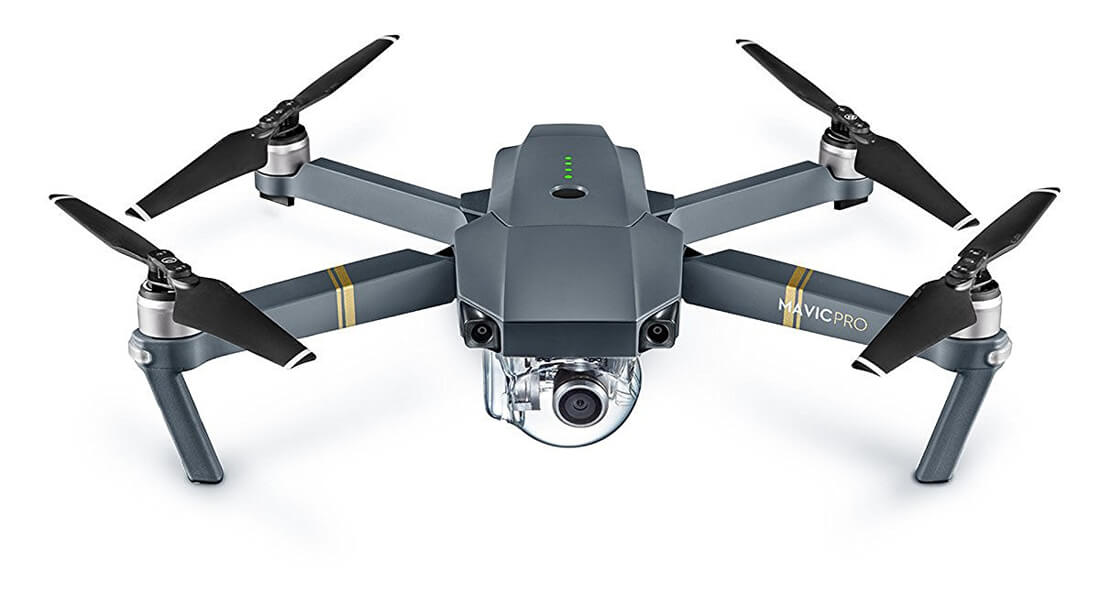 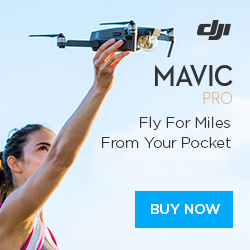