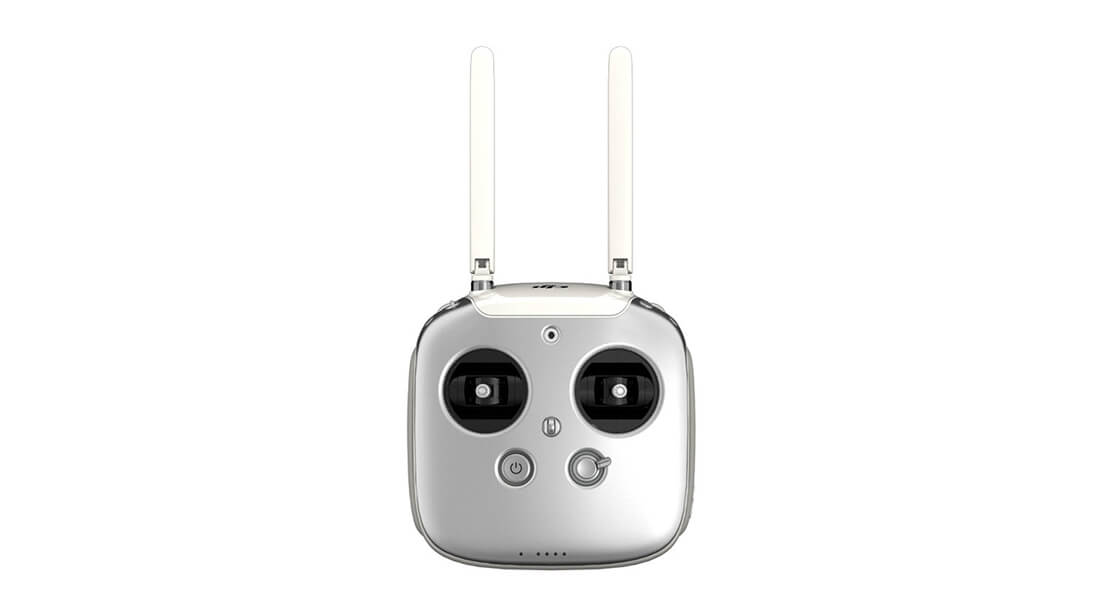 The top dog in the Inspire series is now the Inspire 2 but at the time of its release the DJI Inspire 1 packed DJI’s most advanced technology into an easy to use, ready to fly, 4k shooting solution aimed at the professional photography and cinematography market. Designed to be lightweight, flexible, super stable and powerful, the DJI Inspire 1 is very well built and a far more robust beast then the Phantom as you would expect for a professional piece of kit.

The DJI Inspire 1 comes with a Zenmuse X3 camera and 3-axis, 360⁰ rotating gimbal. Although on paper the Camera has the same specs as that of the Phantom 3 Professional with both capable of shooting 4k at 30fps or 1080p at 60fps, what you get with the Inspire 1 is the ability to upgrade the equipment as the camera and gimbal are detachable making it a more suitable investment if your drone requirements are of a commercial nature. The camera can also be used with one of DJI’s hand held gimbals.

As the gimbal can rotate a full 360⁰ and tilt 180⁰ it means that you can capture shots independent of the direction you are flying rather then having to move the drone as is the case with the Phantom. The camera can also be used with one of DJI’s hand held gimbals. A fantastic feature of the Inspire 1 is the ability to use dual controllers so one person can take on the roll of piloting the drone and another person can focus purely on controlling the camera and gimbal to get the perfect shots. Live 720p HD view streamed to the controls lets you see what your camera sees at all times allowing you to frame your shots to perfection.

The DJI Inspire 1 is still a formidable drone and an attractive option for professional film makers especially at its current price of £1,849 ($1,999 in the US) when you consider that the Phantom 4 Pro is currently priced at £1,589 ($1,499 in the US).