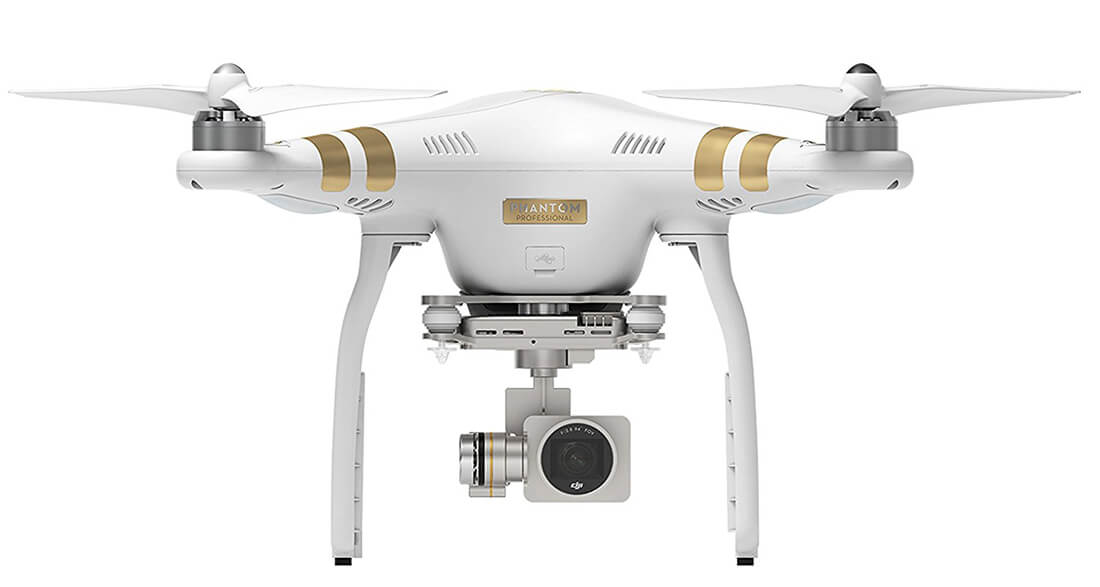 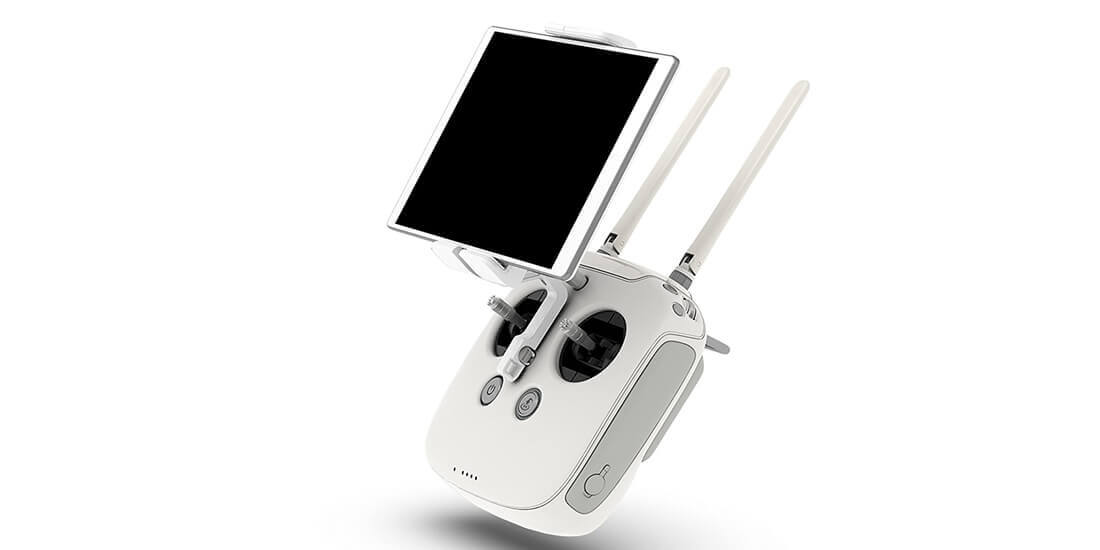 Moving onto price, the  DJI Phantom 3 Professional is currently priced around £800 in the UK and $780 in the US. This makes it roughly £300 more expensive over the Standard model in the UK and $280 more expensive in the US. So when it comes down to deciding which model to buy you need to decide if shooting in 4k and having a greater flight range is worth the extra cash for you personally based on what you want to get out of using a drone.