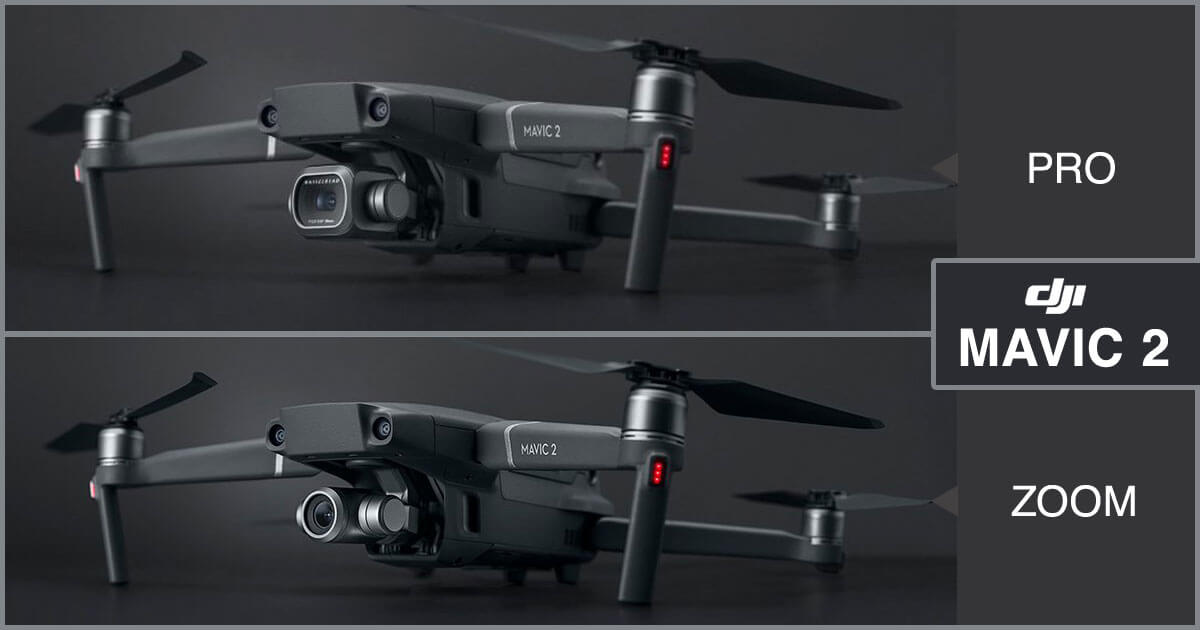 How much does it cost?

Where can I buy it?

The Mavic 2 Pro and Zoom are available to buy now through the DJI store. These drones are going to sell fast so you will need to get in quick if you want to be first in line for delivery.

What about the original Mavic Pro?

The original Mavic Pro is still an excellent option for portable 4k aerial video and still available through the DJI store here for £899 ($999).

Missed the DJI Live Stream? What it here.