Drone racing is an up and coming sport that is gaining popularity in the mainstream media. If you haven’t seen or heard of it before, then the core concept of it is that multiple people compete, flying drones around pre-built courses. There are many different levels of competition, from simple track courses all the way to point based checkpoint courses with obstacles. But at the heart of it, all you need are a couple of drones and a start and end point.

Drone racing has potential to be an incredibly fun pastime with current advances in technology. There are currently already serious racing leagues and clubs, but the sport is still relatively in its infancy. It is currently seen as quite inaccessible due to the knowledge needed to build and maintain racing drones. The costs can also run up quite high once you add up all the bits you need to compete.

But racing drones are becoming more mainstream as well as much more affordable and accessible. No only are they being sold ready-made for very reasonable prices, but they are also much more affordable to buy parts for. Anybody who has owned a drone will tell you that there is ongoing cost in replacing broken parts, especially in drone racing. The faster you fly your drone, the more likely you are of having a crash and the more impact damage it will cause.

First Person View (FPV) is one of the things that really takes the drone experience to the next level. It allows you to get a realtime cockpit style view from the drone. This can be received through a screen, controller or an FPV headset. Wearing an FPV headset really immerses you into the race and is by far the most exciting and comfortable way to race. This is really useful for large and complex courses but it can be a costly add-on to your setup.

Technology around the drones is getting to a really exciting stage as well. Virtual tracks can be made up with sensors to track racing drones through checkpoints, counting laps and race times. Some of these proximity sensors are so small now that they are built in to stickers, making them incredibly portable. It is effectively like playing a very tactile computer game. Like a cross between Scalextric and robot wars, basically the dream.

Technology in the latest Star Wars drones gives the ability to play laser tag with the drones mid-flight. This adds further gamification and a new level of fun and skill to the whole thing. This would be especially fun playing with a first person view.

Racing drones currently are still a couple of hundred pounds or dollars to buy, but those prices are coming down all the time. More and more products are being bundled in to FPV racing drone sets.

We like to look in to the future of the sport where 360 cameras will be small enough and able to offer smooth FPV, so you will be able to fly and look around you at other racers and pre-empt corners. Essentially the FPV goggles will become more of a virtual reality headset, but augmented reality with a heads up display.

There is no doubt an exciting future lies ahead for drone racing and we can’t wait to see it take shape!

You can see the promo video for 2017 Allianz World Championship which will be available to watch on ESPN, Sky Sports, and Prosieben MAXX from June 2017. 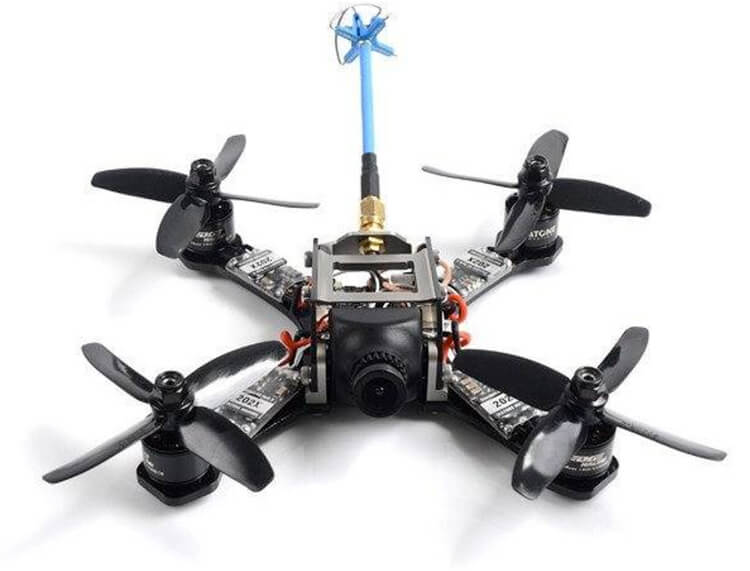 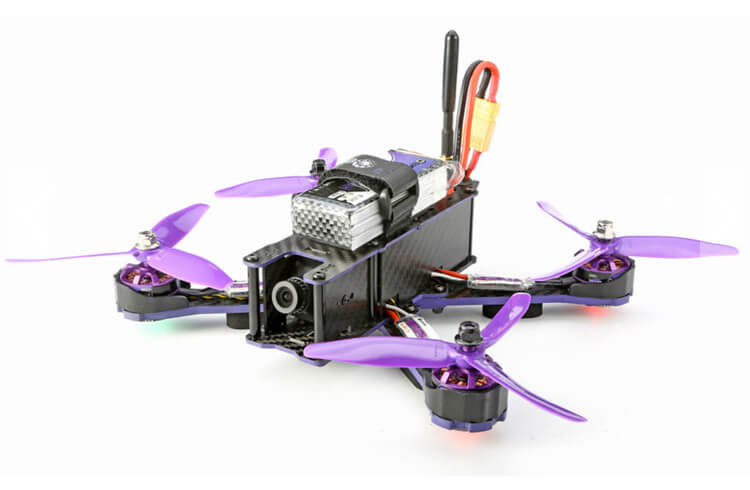 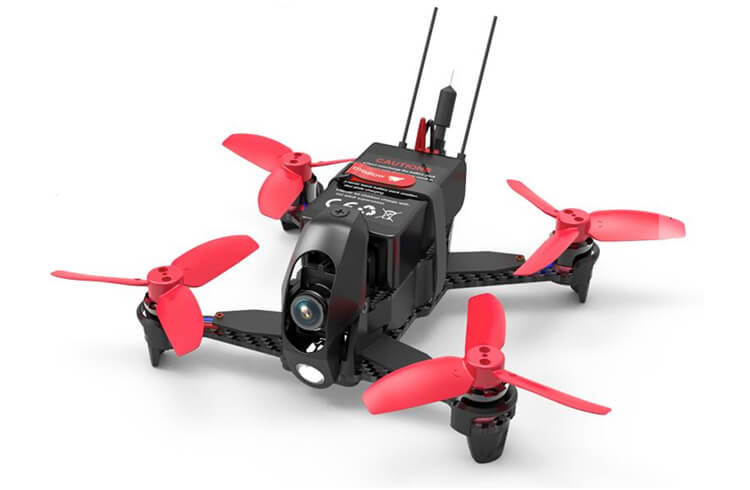 Always to be sure to check what is included before buying drones, batteries, remote controls and other accessories may be sold separately.