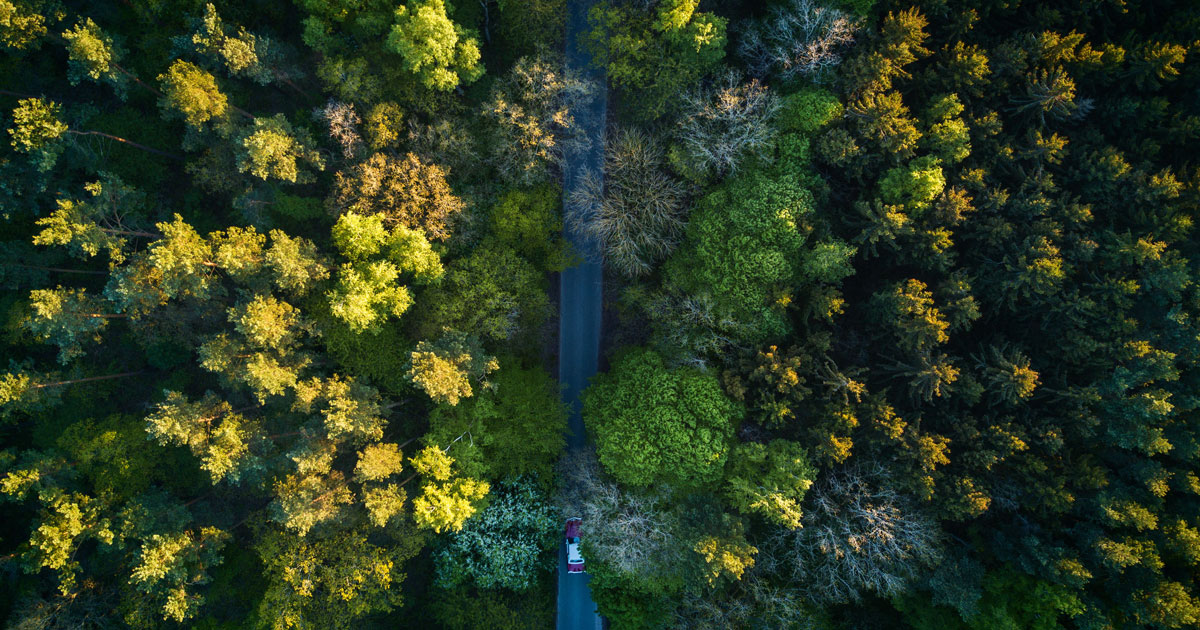 Recreational drones have been around for about 5 years but only recently dominated the mainstream consumer market. They have gone from being something quite specialised to the must have toy and filming tool.

The huge rise in the popularity of drones is bringing with it some new rules and regulations. In 2018 it is expected that many different countries will adopt some kind of flying theory test. This will be available online and cover the basics of flying including no fly zones, height and distance restrictions.

Drones now appeal to a wide audience with very cheap toy drones available for first time flyers to practice without the worry of losing a fortune. In the intermediate / prosumer market there are incredible drones able to capture super smooth 4k video for less than £700 ($700). The DJI Phantom has held top spot in the drone space for a long time until small foldable models like the Mavic Pro took the market by storm.

With drone tech getting so much smaller it makes it so much more accessible, gone are the days of having to take a whole backpack of gear for a few minutes flight time. Smaller drones like the DJI Spark offer fantastic stabilised HD video, intelligent flight modes and even gesture controls.

Mainstream consumer drones in 2018 are going to be getting smaller and simpler to fly. A lot of drones can already be controlled using a smart device. Many companies are already fighting for top spot in a new niche for an affordable, fun and easy to use selfie drone. A fully autonomous drone is something that will change the game.

2018 is going to be a big year for drones in all categories. This year will see the launch of the new DJI Mavic 2, Spark 2, Phantom 5 and GoPro’s next offering of their Karma drone. On top of that it will see a lot of exciting new offerings from companies like Parrot, GDU and Yuneec.

DJI continue to dominate the consumer drone market but rival companies are starting to come up with their own innovative designs and software features. 2018 could see a shift in sales if other manufacturers continue to innovate.