Skip to content
Home/Features, News/Controller for Tello drone
Previous Next 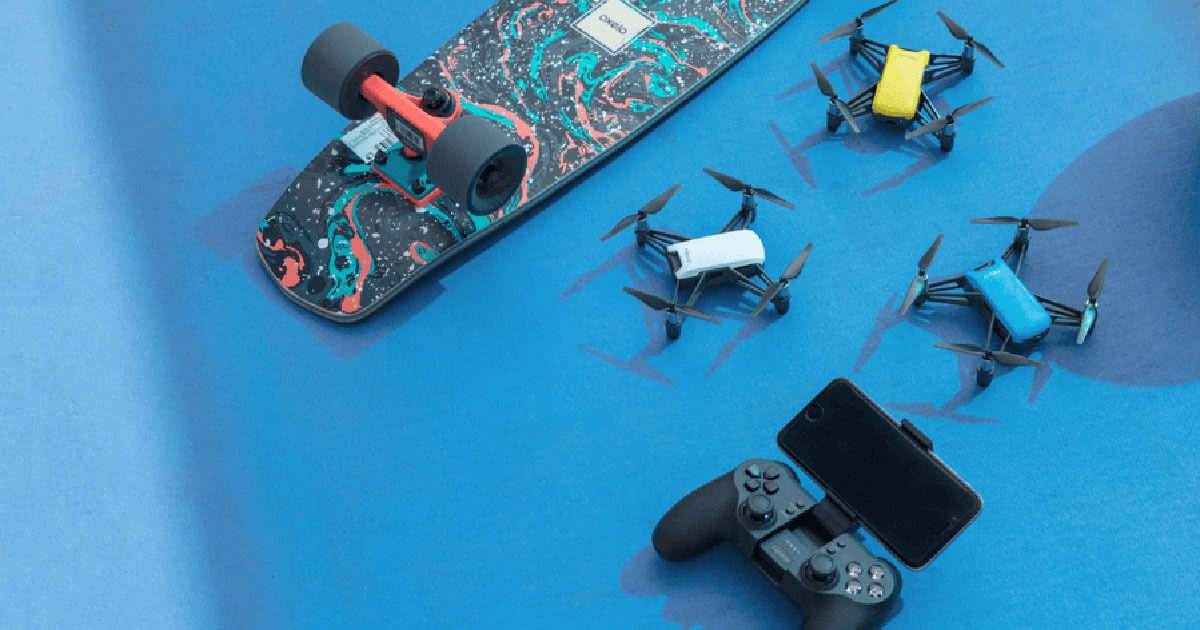 The new DJI / Ryze Tello drone looks awesome and the accompanying app looks great but we love tactile control when flying. Which leaves us asking, which controllers are compatible with the Tello drone?

What controllers work with the Tello drone?

The official word from RyzeTech and DJI is that the Tello drone supports a selected range of Bluetooth remote controllers. Supported controllers include the Gamevice selection of Apple MFI compatible controllers. The GameSir T1D is currently the only Android compatible Tello controller. Firmware updates will to be coming to support more controllers.

What is Apple MFI?

Apple MFI simply means “Made for iPhone/iPod/iPad”. It doesn’t mean the controller is an official Apple product but it does mean that the controller is officially marked as compatible with iOS devices. If you are using an iPhone or iPad then this is your best bet because it is less likely to suddenly stop working after the next Apple software update and remain will well supported.

How does it work?

Tello does not run through the DJI Go app, instead it runs it’s own Tello app available for iOS and Android. Rather than connecting to the drone the controller connects to the app. This means that the controller doesn’t offer a longer flight range but it does give that nice tactile control. 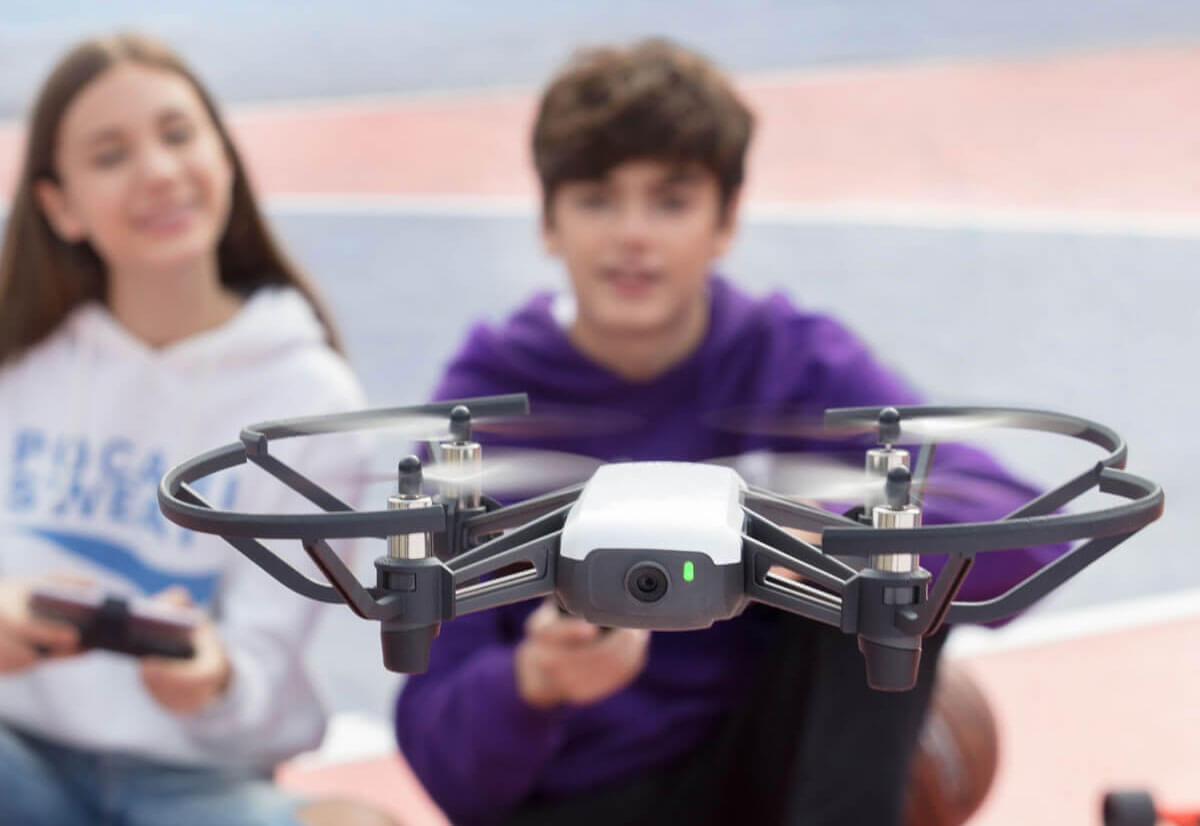 Benefits of having a Tello remote controller

Having the controller is not only nice for adding tactile controls to the flying experience, it is nice for freeing up the screen just for FPV. Its a great addition for manual flying and building your skills in the air as you feel a lot more in control over just using the app. 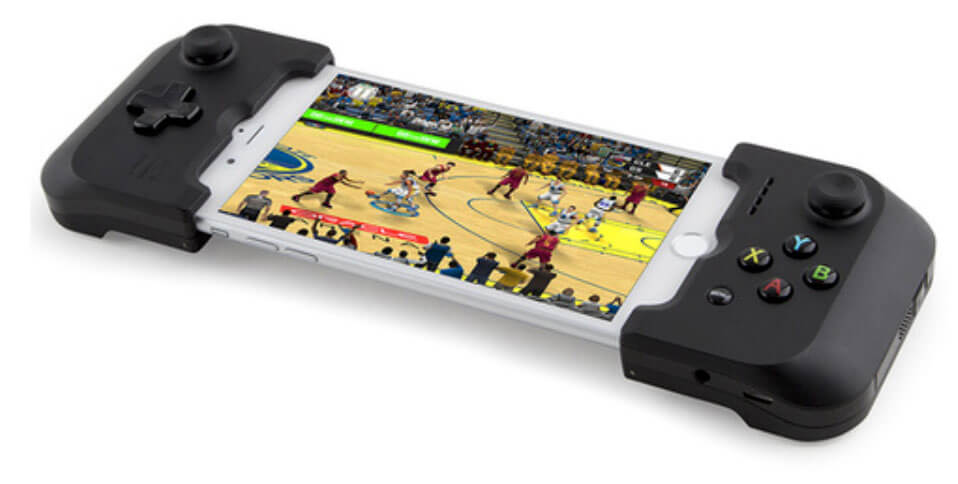 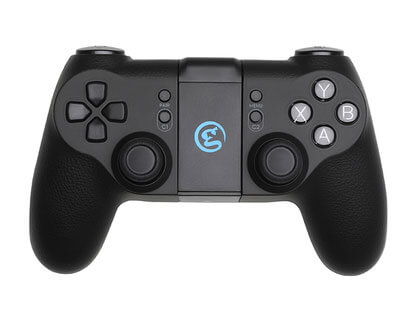 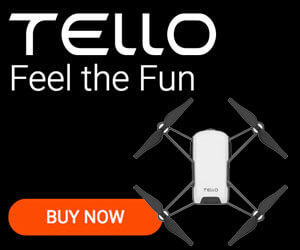