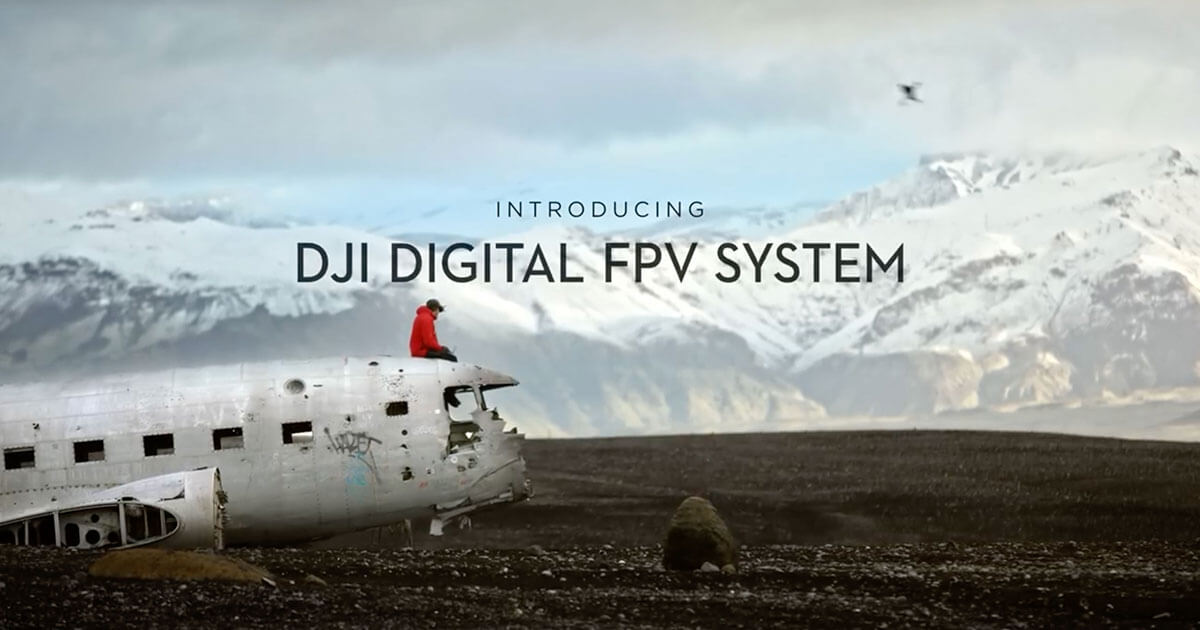 DJI have really tried to bring an all in one solution to the drone racing market with what is essentially a plug and play solution with some nice specs. The Digital FPV System features a 4km maximum transmission range, lower latency rates within 28 ms and HD 720p video at 120 frames a second. It can also record the action at 60 frames a second in 1080p via the card slot on the googles. The camera itself has a 150 degree ultra wide angle lens for a nice broad pilot’s eye view.

The omni-directional antennas on the headset do make it look like something out of a sci-fi film, but they do give it some impressive connectivity and image quality at high speeds. Essentially DJI want to make the experience less nauseating with better quality video and higher frames rates, this also makes viewing your environment and detecting obstacles much easier for the pilot.

Up to 8 people can race simultaneously using the headsets and there is even an option for spectators to drop in and check out the action. DJI have made channel switching as simple as cycling through using two buttons.

The system comes in 3 configurations, the base system is £809/$819 and that comes with the headset and 2 camera transmitters. Then for £919/$929 you can get 1 camera transmitter and bundle in the additional controller with a choice of 2 configuration modes. You can also check out the FAQ’s for the product here.

These units have gone down extremely well in the drone racing community and stock is selling very fast, in fact they sold out on day 1. So expect longer wait times on restocking and delivery the later you order. You can read more about them and see more about pricing here. 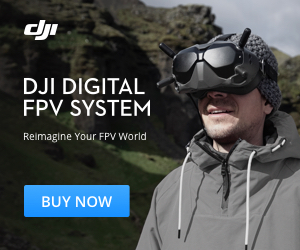