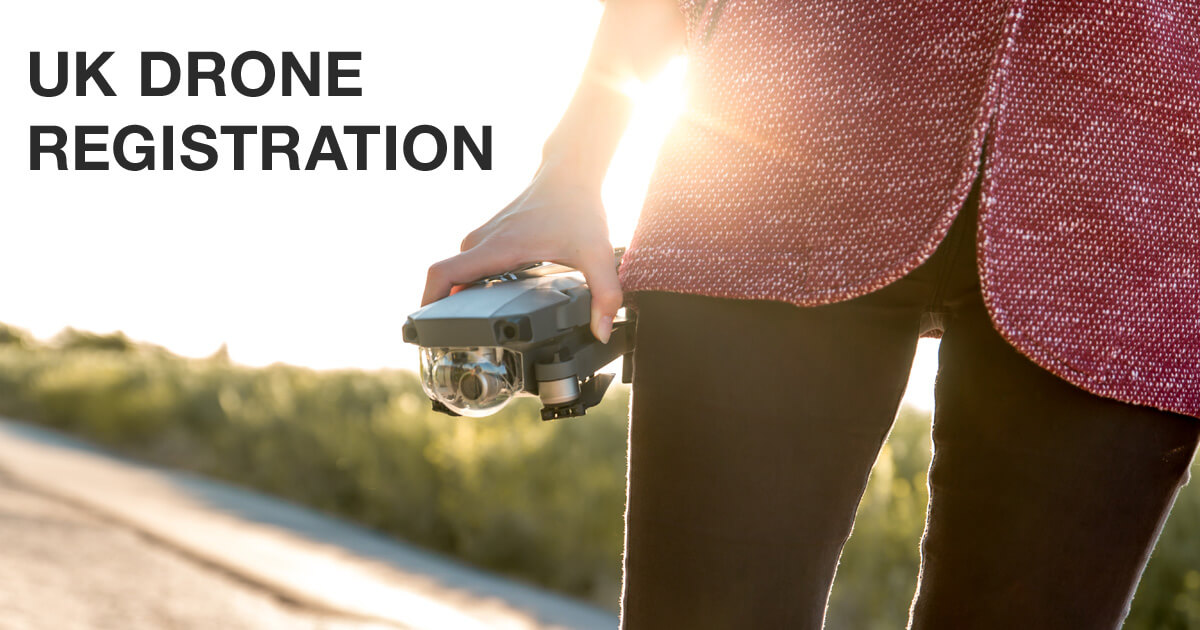 UK drone registration and tighter flight software rules are being set in to motion for almost all UK drone pilots.

Drones have have had all kinds of positive uses since their creation; from agricultural, conservational or surveying, all the way to police use. But for all the good drones can do there is a darker side to them and this is leading to tighter laws.

Unfortunately multiple cases of misuse, including airport near misses, prison drug drops and dangerous flying in built up areas are leading to a crack down on drones.

The government’s idea is to set in place a registration program for all drones weighing over 250 grams. This includes almost all camera drones, including smaller ones like the DJI Spark that weighs 300 grams on take off. There are some exceptions in ‘selfie’ drones like the ZeroTech Dobby  weighing in at less than the registration weight. On top of this, it calls for better geofencing to be added to drone flight software to stop flight access to restricted areas like airports, prisons and government buildings.

Flight regulator NATs and drone manufacturer DJI, have actively been trying to encourage drone registration and geofencing through their flight software and flight safety app Drone Assist. This itself actually covers quite a wide population of drone users already. Commercial drone pilots are already publicly registered pilots and require up to date flight logs. These new registration laws are really aimed at casual and hobbyist flyers.

The drone code of flying remains largely the same and you can read more about it in our flight safety post. Although there is word of pilots having to pass a test to be able to fly. Presumably this will be a short online quiz on the current drone laws that sits as part of the drone registration process. There is currently no word of any age limits on drone registration.

While this all seems like good idea in theory and in some places just common sense, it will be very hard to regulate. A lot of drone knock offs and replicas are imported directly from places like China straight to customers and little to none of these aircraft feature any geofencing or app registration process. People flying these drones will be left to register the drones themselves somewhere, presumably on a government website that will be quite difficult to access and use.

There are lots of conflicting opinions on what steps should be taken. Let us know your thoughts about these new laws in the comments.